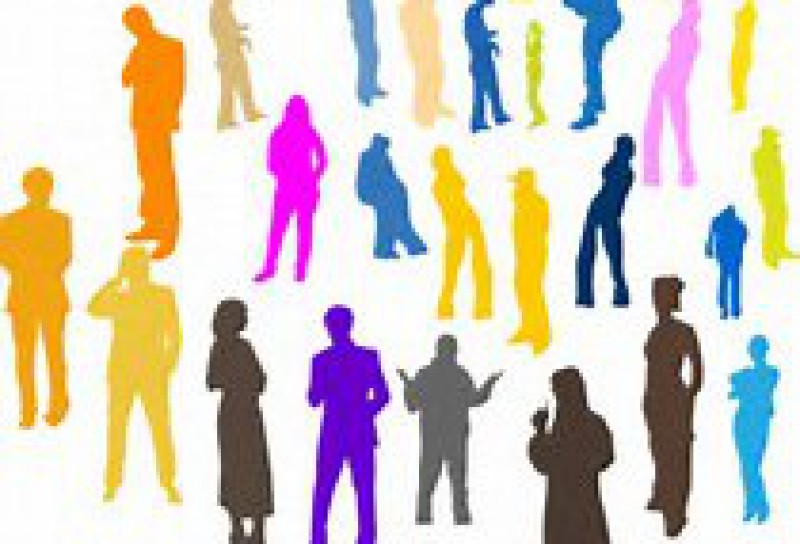 Who Benefits from Mediation?

Anyone who is looking for a cost effective, positive solution for resolving tconflicts in their personal or professional life.

Mediation is particularly useful when parties to a dispute  have a relationship they want to preserve.

When family members, neighbors, or business partners have a dispute, mediation provides a resolution to their conflict while preserving an on- going relationship. 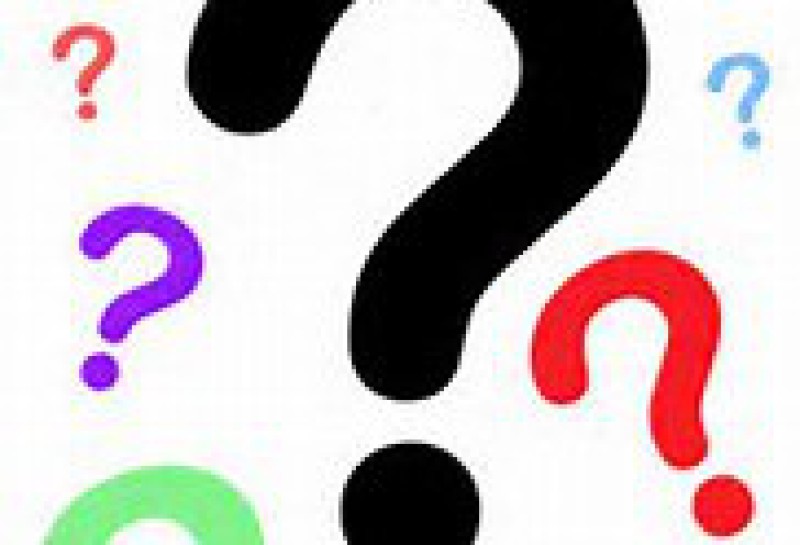 All parties to a mediation are encouraged to actively participate in the process. Mediation is a "party-centered" process in that it is focused primarily upon the needs, rights, and interests of the parties.

The mediator uses a wide variety of techniques to guide the process in a constructive direction and to help the parties find their optimal solution.

A mediator  manages the interaction between parties and facilitates open communication as well as analyzes issues and relevant norms (reality-testing,) while refraining from telling the parties what they should do. 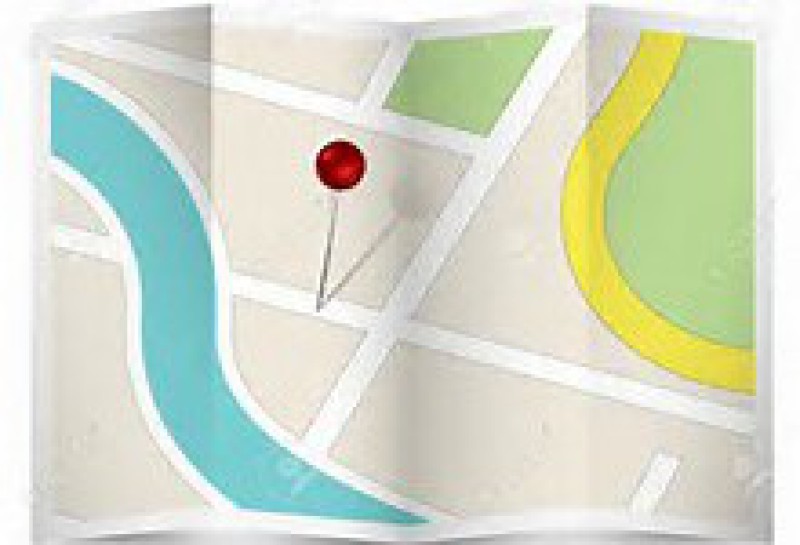 Where do Mediations Happen?

Mediations are held in our offices, the office of an attorney of one of the parties to the mediation, or any neutral location agreed upon by the parties, and everything pertaining to the settlement remains strictly confidential; unlike court proceedings which are public, uncomfortable and open to everyone.

No one but the parties to the dispute and the mediator know what happens during a mediation. 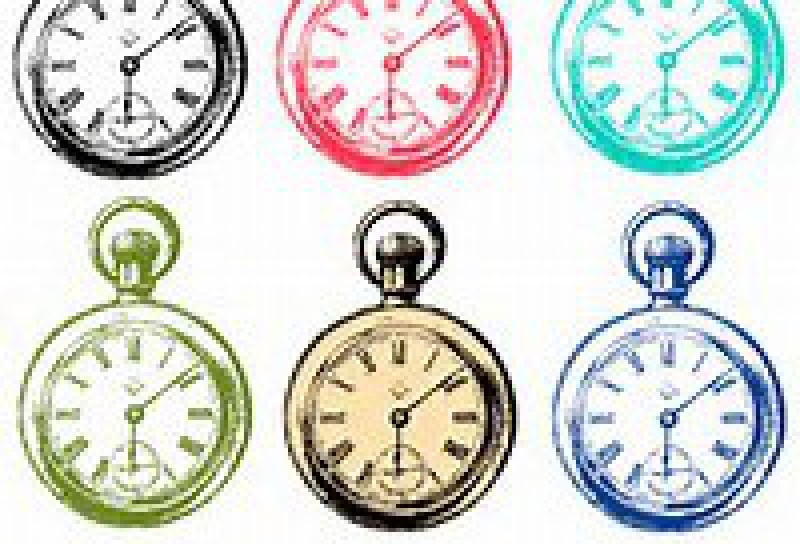 When should you consider Mediation?

Any time you discover yourself in a conflict wherein you are unable to find an acceptable path to resolution. 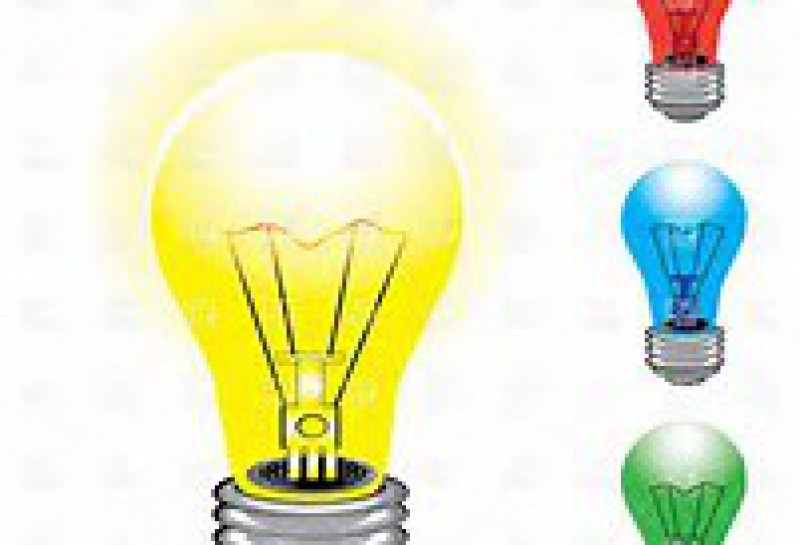 Why should you consider Mediation?

Mediation gives parties in dispute the opportunity to work through disputed issues  with the help of a neutral third party.

It is generally faster and less expensive than going to court.

Save Time by allowing resolution in weeks or months, compared to court, which can take years.
Save Money, including fees for lawyers and experts, and work time lost.

Put the Parties in Control by giving them an opportunity to tell their side of the story and have a say in the final decision.
Focus on what is Important   to the people in dispute instead of just their legal rights and obligations, and
help those involved come up with flexible and creative options by exploring what each of them wants to achieve and why.
Preserve Relationships by helping people cooperate instead of creating one winner and one loser.
produce good results, for example settlement rates of up to 85 per cent.
Reduce Stress from court appearances, time and cost.
Keep Private Disputes Private - only people who are invited can attend an mediation session, unlike court, where the proceedings are usually on the public record and others, including the media, can attend.
Flexible and Binding Remedies can be achieved outside the scope of  the traditional judicial process  through mediated settlements (for example a change in the policy or practice of a business.)
More Satisfying to the participants, who often report a high degree of satisfaction with the mediation processes.
Greater Access to Justice, because people who cannot afford court or legal fees can still access a dispute resolution mechanism. 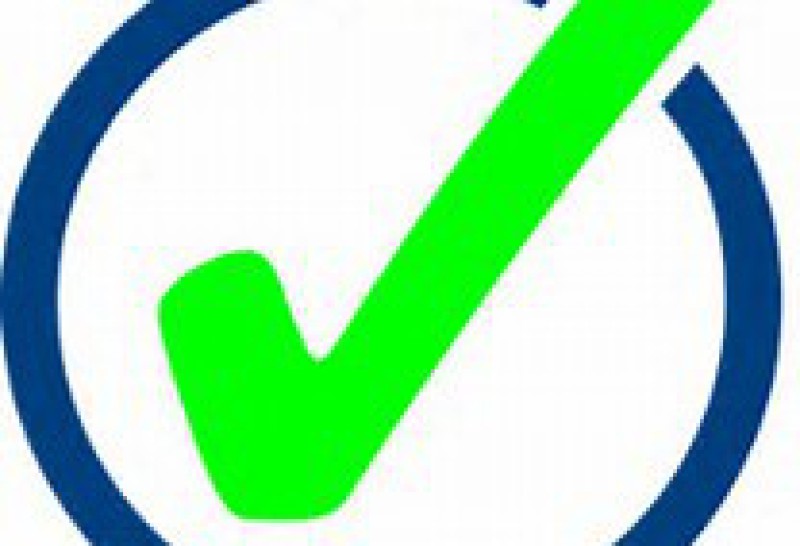 How do you know if Mediation is Right for you?

Contact Laura Alpert today to discuss if Mediation is right for you.